Brisbane has an extensive and growing network of bikeways. Through the Better Bikeways 4 Brisbane program, Brisbane City Council is investing $100 million between July 2016 and 2020 on bikeways to improve access to local destinations and the city centre. The Lord Mayor’s signature bikeway projects include:

Before riding, check the temporary bikeway and shared pathway closures that may affect your journey. 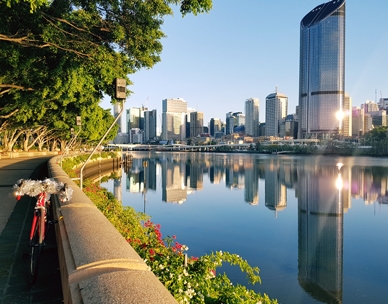 Whether you want to take the kids out, explore a bit of Brisbane or get some training in, there will be a ride to try for you. 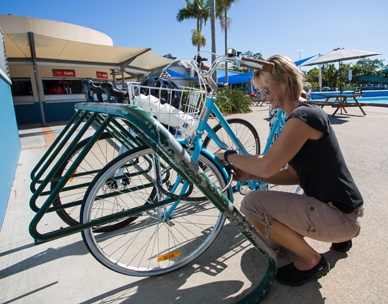 Find out about bike parking, end of trip facilities, and how to connect your bike ride with public transport. 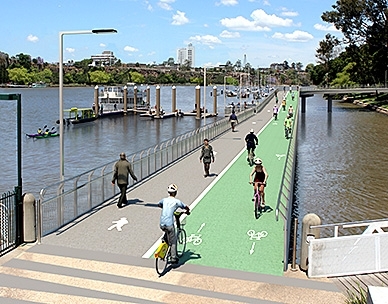 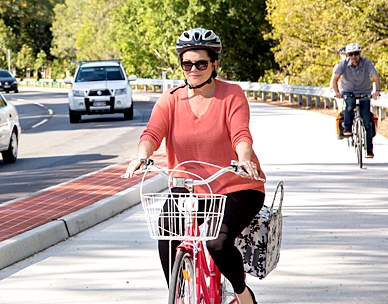 There are a number of recently completed bikeway projects across Brisbane’s bikeway network over the 2017/18 financial year.

Brisbane City Council is installing real-time bikeway counters on busy cycle routes and shared pathways around the city. The devices will track the number of people riding bikes, and in some cases people walking, via infrared sensors and an inductive loop in the bikeway or footpath. The counts will be displayed on bikeways via electronic display boards and signs.

Brisbane will soon be part of a global community with these installations, with cities across the world having adopted a similar approach. View bike counts from around the world.

Council will initially focus on high volume bikeways in the inner city with popular suburban bikeways being considered at a later time.